In June 2022, the United Nations High Commissioner for Refugees, Filippo Grandi, accompanied several Ivorians on their return from Liberia, where they were refugees, to Côte d'Ivoire. More than 310,000 refugees were able to return home after fleeing the civil war in 2002.

During the civil war, which took place between 2002 and 2007, and following the political crisis of 2011, more than 340,000 Ivorians had to leave their country to seek refuge abroad, mainly in Ghana and Liberia. Since then, almost all of them have returned to Côte D'Ivoire, with only 15,129 remaining, mainly in other West African countries. Even if the refugees have the opportunity to return home, the challenge remains to help them settle and reintegrate into society.

Blessing Tieu, a young Ivorian woman, boarded a boat with her family and other Ivorian refugees to return to Côte d'Ivoire on 20 June. She says she was stressed, but also excited to return to her home country. She is now eager to learn her mother tongue, in order to integrate and continue the education she started in Liberia. 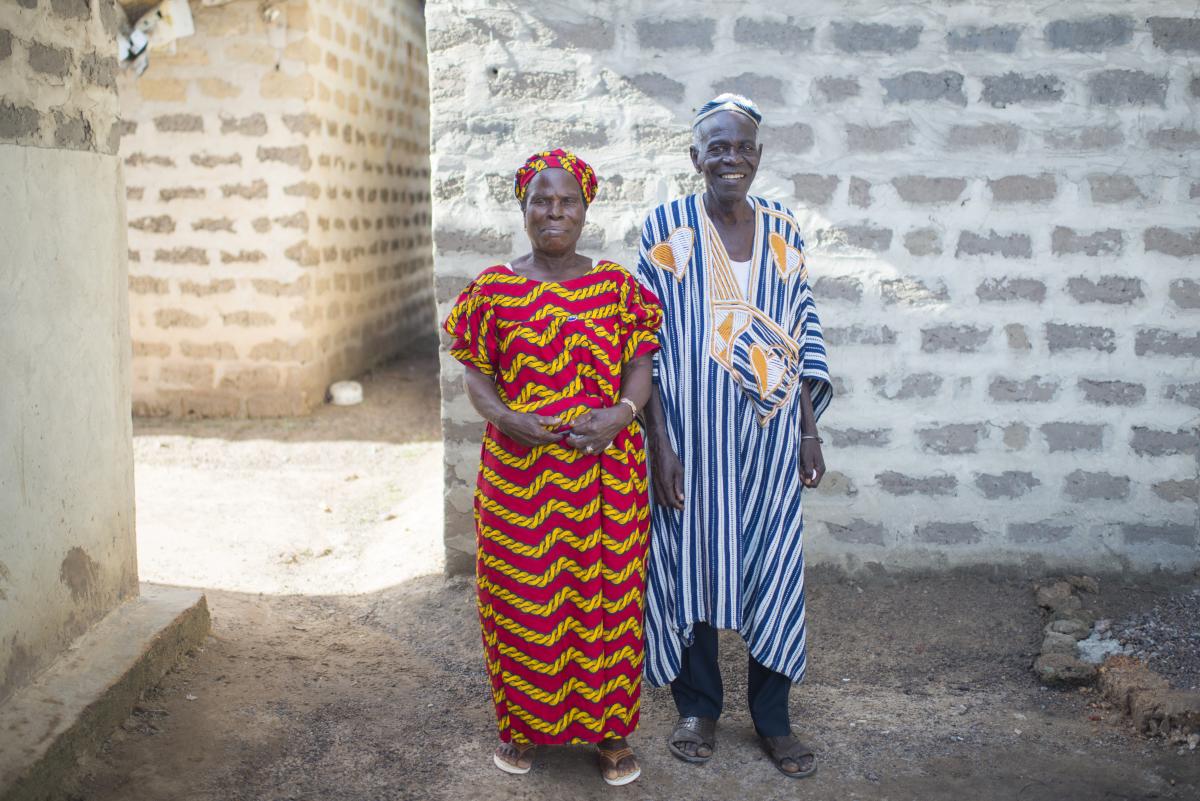 Maurice and Elisabeth returned to Côte d'Ivoire after a decade in exile. © UNHCR/Colin Delfosse

Her father tells the story of how he had to walk to Liberia with his parents to escape the conflict almost 20 years ago. Now he will be able to return: without his parents, but with his wife, two children and two grandchildren.

But the return is not only filled with joy, refugees face several difficulties once they return to their country. Often, the land they used to live on is no longer theirs or has been abandoned, and the lack of money, economic opportunities and food are part of the daily problems: they have to start their lives from scratch.

UNHCR assists returnees by facilitating their new departure and, where possible, helps them to recover land, homes or other assets left behind when they fled. This includes cash assistance to returning Ivorians and programmes to enable people to acquire livestock and become self-sufficient again.

Sea Ines Diehi, who returned to Côte d'Ivoire in 2019, was able to benefit from this aid. On her return, she discovered that her land was occupied by other families. Thanks to UNHCR, she received accommodation, financial support to start a small business, and legal assistance to reclaim the land that once belonged to her. 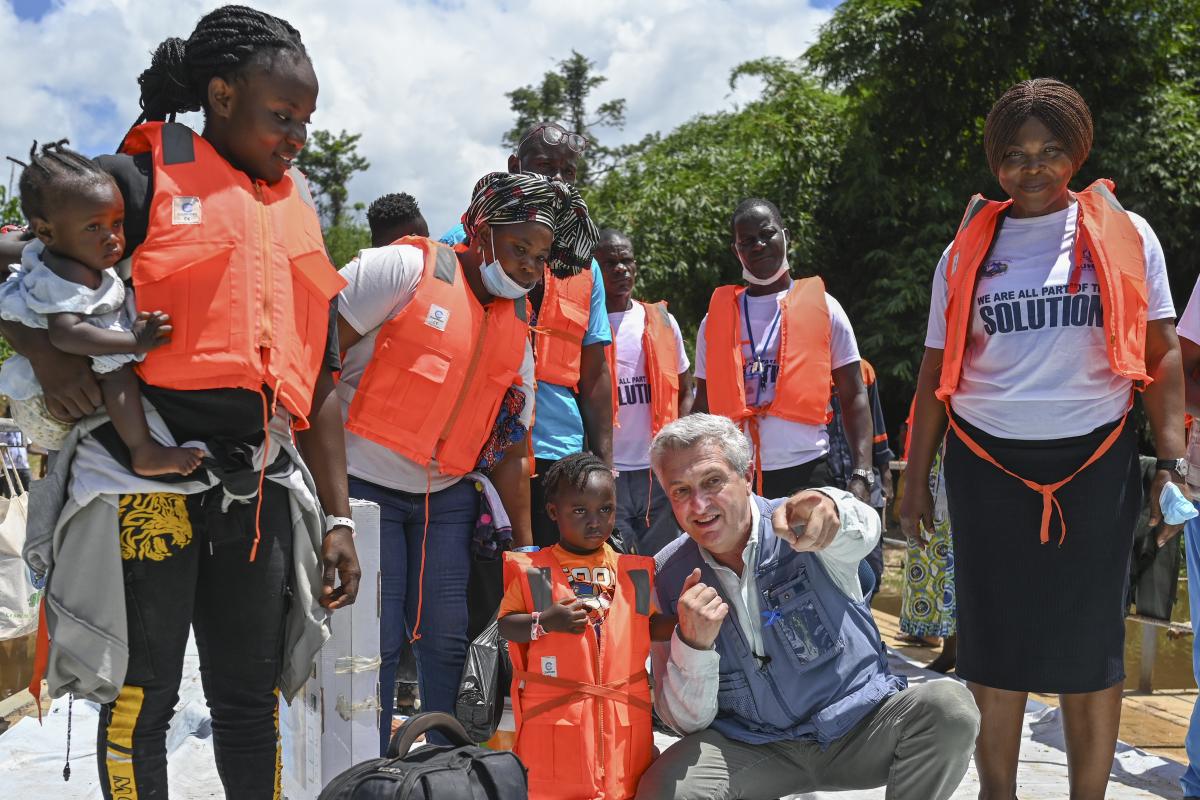 Filippo Grandi points towards Côte d'Ivoire: the girl will return for the first time. © UNHCR/Colin Delfosse

Following the appeal by Filippo Grandi, the UN High Commissioner for Refugees, UNHCR also recommends ending refugee status for Ivorians who have decided to stay in their host countries, as the reason for their departure no longer exists. This will make it easier for them to obtain naturalisation, permanent residence or other residence-related benefits, including integration into the labour market.

The joy of returning to a country that one was forced to flee abruptly, often taking nothing with them, is unfortunately still an exceptional case today. Most refugees wait for years, but always hope that one day they will be able to return home. The lack of political solutions and the persistence of the crisis situations that forced them to leave do not allow them to return home.