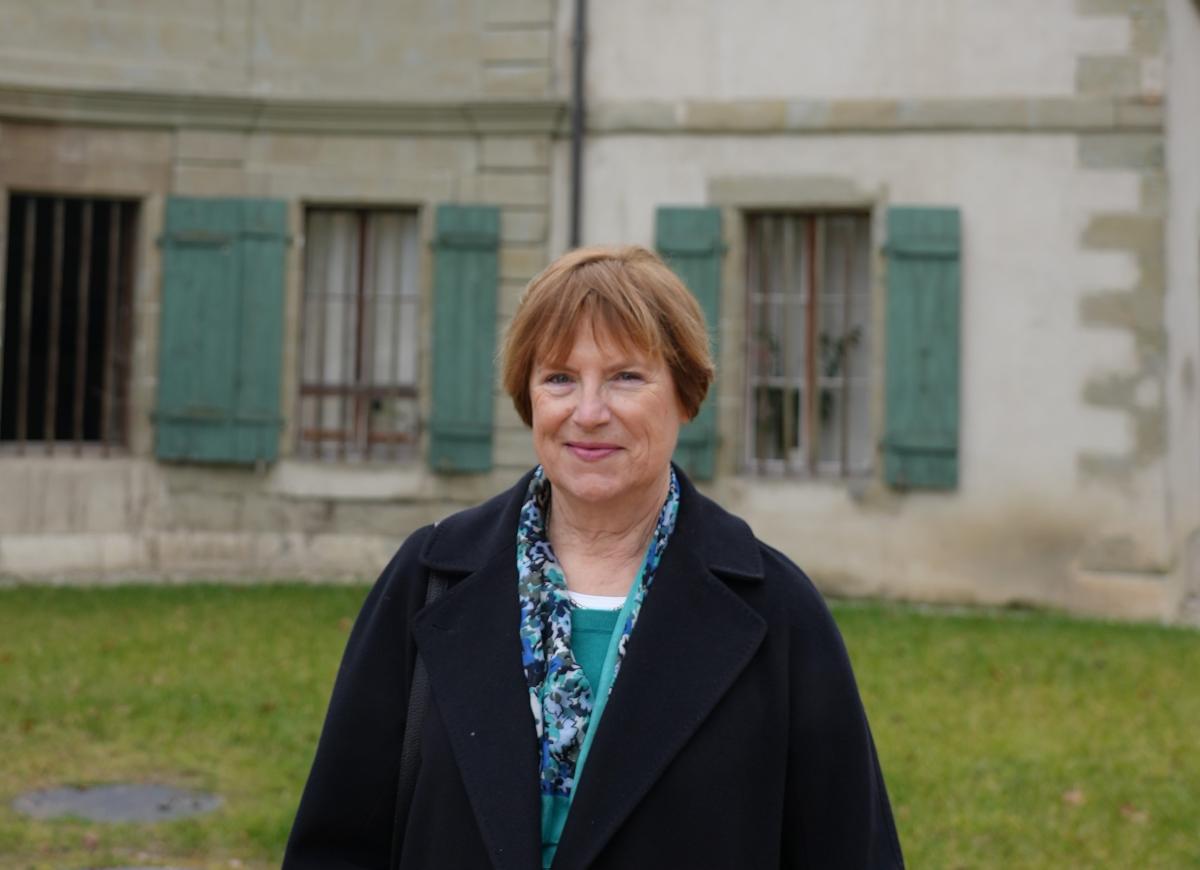 After completing her studies as a lawyer in Luxembourg, Daisy Dell worked for over 34 years with UNHCR, alternating between positions at headquarters in Geneva and in humanitarian field operations. Her assignments have taken her to live and work in Sri Lanka, Hong Kong, Prague, Abidjan and Nepal. This was interspersed with a number of assignments at headquarters in Geneva from where she undertook many long-term missions in support of humanitarian emergency operations on different continents.

During her long career, Daisy has also held fundraising positions for UNHCR, including with the European Commission, as well as Director of External Relations, responsible for relations with UNHCR's member states and donors.

A member of UNHCR's Executive Committee since 2009, she was appointed Director of the Regional Bureau for Asia and Oceania in 2013 responsible for field operations, and in particular the management of the Afghan and Rohingya refugee situations.  In 2017, she assumed the role of Director, Change Management, in charge of UNHCR's regionalization and decentralization. Since her retirement in early 2021, she has decided to settle in Switzerland where her son is currently pursuing his university studies.

Why I want to be involved

Throughout my career, I have learned a lot from direct contact with refugees and displaced populations, and I have admired the courage of the many women, men and children who, having lost everything and fled their country, have tried to rebuild their lives in host countries or, after their return, in their country of origin. It is difficult for me to stop such a long commitment to vulnerable populations from one day to the next, because humanitarian work is more than a job. So when I was offered the opportunity to help Switzerland for UNHCR as a member of the Foundation Board, I immediately wanted to accept. I am delighted to be able to support them in their efforts to mobilise resources and the Swiss public for refugees. 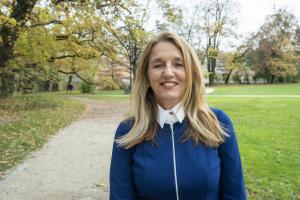 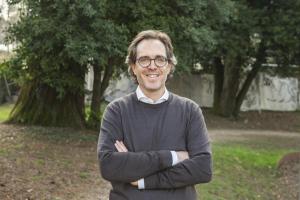